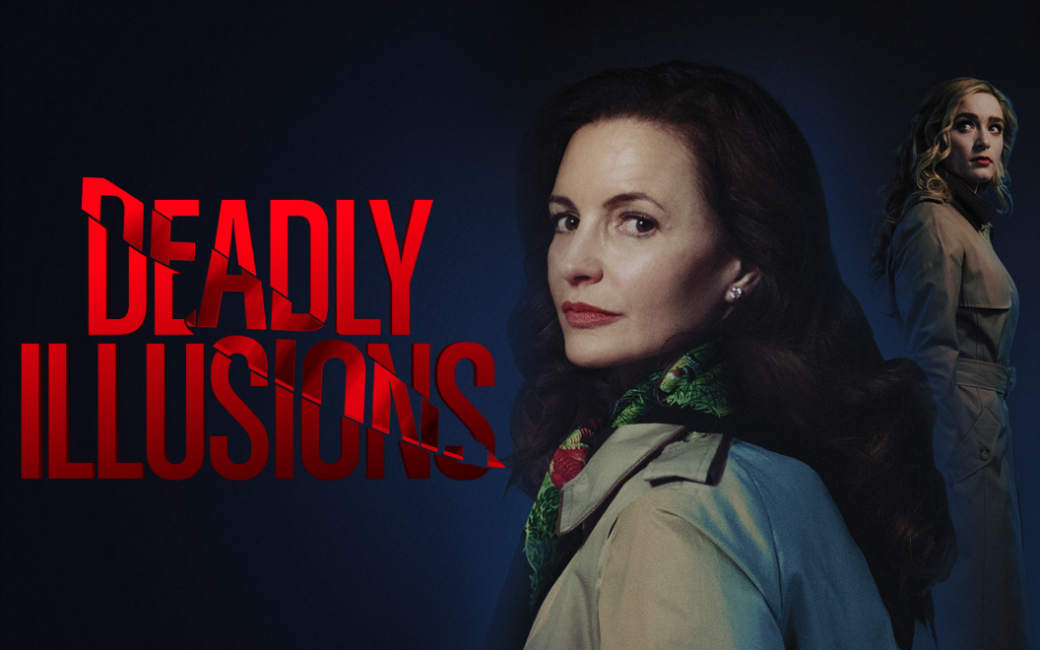 Deadly Illusions quickly became a Netflix SMASH HIT upon release, rivaling major blockbuster hits. The psycho-sexual thriller not only hit #1, it remained there for 8 days and in the Top 10 for 18 days, breaking numerous streaming records. The keep-you-guessing narrative catapulted the film into main stream pop-culture through numerous articles and social media.

The only non-Netflix Original and non-Studio made movie on the list of “100 most-watched” for the year, the film sits at number 20 on the platform, overall.

Written, Directed and Produced by Anna Elizabeth James, the script was the first intellectual property to be developed under her Kiss and Tale Productions banner.

Greer Grammer, who plays the caretaker in Deadly Illusions, was also in Anna’s first feature, Emma’s Chance, and has recently been cast in her next feature, Blunt.

Check out our Forbes article here.